The actor who played Bill Cosby’s son on The Cosby Show has spoken up amid the controversy surrounding sexual-assault allegations against the comedian.

Malcolm-Jamal Warner, who played Theo on the hit sitcom, said in an interview with Billboard that it was “painful” to watch what’s happening to his former TV father.

“He’s one of my mentors, and he’s been very influential and played a big role in my life as a friend and mentor,” Warner said. “Just as it’s painful to hear any woman talk about sexual assault, whether true or not, it’s just as painful to watch my friend and mentor go through this.”

MORE Jay Leno on Bill Cosby: Why Is It ‘So Hard’ to Believe Women?

Warner is the most recent Cosby Show cast member to speak out amid the dozens of assault allegations against Cosby. So far, more than 15 women have accused the comedian of drugging or sexually assaulting them. In early January, Phylicia Rashad, who played Cosby’s wife, defend him against the accusations.

While Warner said he couldn’t speak on the allegations, he also said: “The Bill Cosby I know has been great to me and great for a lot of people.” 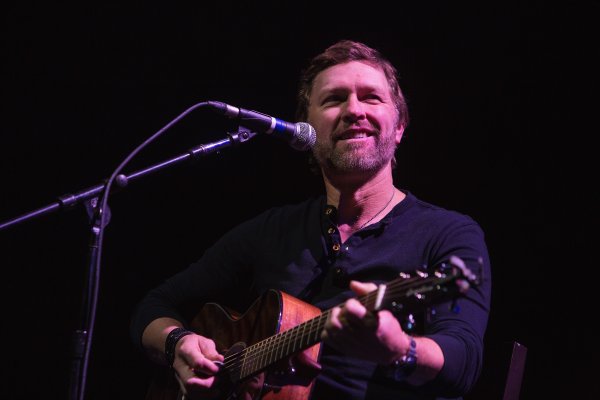