Google Spent Even More on Lobbying Than Comcast in 2014

Google’s influence is increasingly being felt in Washington, according to a corporate spending watchdog.

The search giant spent $16.83 million on federal lobbying in 2014, according to public records analyzed by public interest nonprofit Consumer Watchdog — just a little bit more than the $16.8 million spend racked up by noted big spender Comcast last year, as it sought to win approval for a planned $45 billion merger with Time Warner Cable.

Google is also spending considerably more than its direct competitors, such as Microsoft, which spent $8.33 million on lobbying efforts, and Facebook, which spent $9.34 million. In fact Google’s spend was the largest of 15 tech and communications companies that Consumer Watchdog tracks, including Verizon, Time Warner Cable and IBM.

As Google continues to expand to new business ventures, such as its just-announced contribution to a $1 billion investment into SpaceX, the company must wrangle with an ever-growing list of laws and policies. The Washington Post pulled back the curtain a bit on how Google spends its lobbying dollars earlier this year, revealing that the tech giant regularly funds research at think tanks and invests in advocacy groups on both sides of the political aisle.

Current political issues that would likely be of high interest to Google include the revamping of net neutrality laws and President Obama’s new initiative to ensure that cities are able to build their own municipal broadband networks, which could lead to faster Internet for customers. 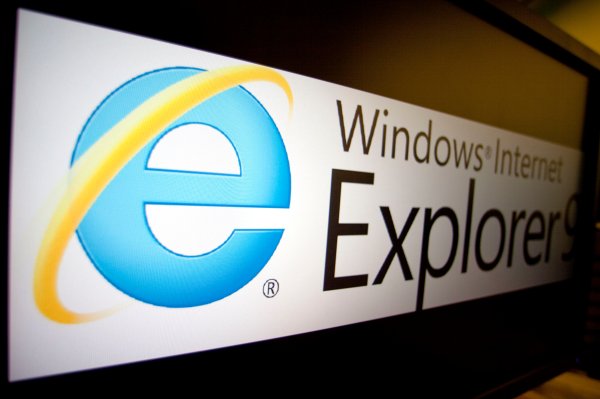 It Might Finally Be Time to Say Goodbye to Internet Explorer
Next Up: Editor's Pick