Read TIME's Original Review of The Catcher in the Rye

When The Catcher in the Rye author J.D. Salinger died five years ago, on Jan. 27 of 2010, TIME’s remembrance of his life noted that he had long been “the hermit crab of American letters,” dissatisfied with his own fame and drawn to a reclusive life away from the spotlight.

In fact, when he was the subject of a lengthy cover story for TIME in 1961, shortly after the publication of Franny and Zooey, he had already begun to recede into seclusion. Though the story is rife with biographical details — his IQ score was 104; he “played a fair game of tennis”; he was literary editor of his school yearbook — it’s absent any comment from the man himself. The cover art too drawn from a photograph, not from life.

But his books, the story suggests, contain plenty of information about the man who wrote them. “For U.S. readers, the prize catch in The Catcher in the Rye may well be Novelist Salinger himself,” TIME’s original 1951 review of the book posited. “He can understand an adolescent mind without displaying one.”

That’s not all the critic had to say about the book. Here’s the full review:

Read the 1961 cover story about J.D. Salinger here in the TIME Vault: Sonny 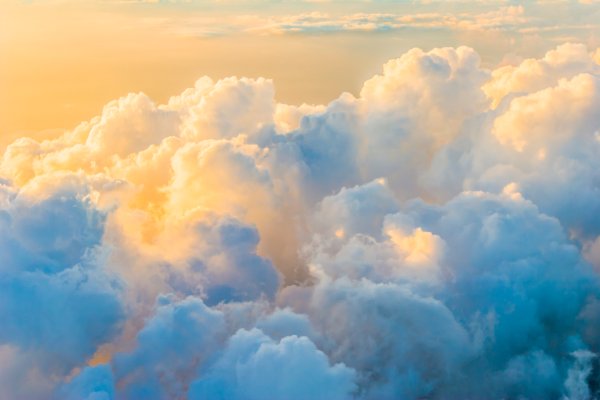 The 'Boy Who Came Back From Heaven' Says Book Was a Hoax
Next Up: Editor's Pick