Amazon is temporarily discontinuing the “Amazon Elements” diaper brand that it launched six weeks ago after tepid customer reviews.

In an email to customers, Amazon said that it had removed the diapers from its website as it makes “some design improvements to the diaper.” The diapers got mediocre reviews on Amazon, according to GigaOM.

The diapers were the first in Amazon’s new lineup of “Elements” environmentally-friendly products, which feature labels that customers can scan on the company’s mobile shopping app to learn about where the item was sourced.

When the diapers first launched, Amazon said it was responding to demand among Amazon Prime customers for products including diapers as well as information about where products are sourced. 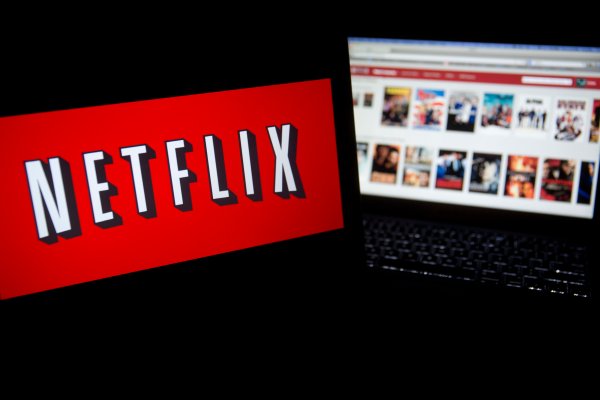 Netflix Shares Surge as Subscriber Growth Picks Up
Next Up: Editor's Pick