WATCH: BASE Jumpers Leap Off One World Trade Center

Three men who are accused of parachuting from the top of One World Trade Center in September turned themselves in to authorities Monday, and released a video of their death-defying leap from the tallest building in the western hemisphere.

The video of the stunt was shot by a helmet camera and shows one of the men plummeting from the 1,776-ft building before pulling the rip cord, then landing on a nearly empty street in lower Manhattan.

James Brady, 32; Andrew Rossig, 33; Marko Markovich, 27; along with Kyle Hartwell, 29 – who is accused of being the ground man of the operation – were charged with felony burglary, misdemeanor reckless endangerment and misdemeanor jumping from a structure on Monday. The four men pleaded not guilty and were released on bail. They could face up to seven years in prison if convicted of all charges.

New York Police Commissioner William Bratton said that surveillance cameras captured the jump, and police used the footage to track down the men in a six-month investigation. “Just a little snippet of video that we had of someone landing on the West Side Highway with a parachute around 4 a.m.,” Bratton told New York’s WABC-TV. “That’s all we had to work with initially.” 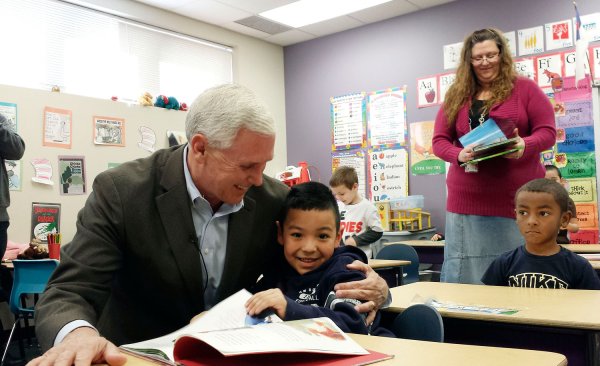