A month-long investigation from the cybercrime wing of Israel’s Lahav 433, an FBI-like organization, led authorities to arrest a 39-year-old, according to The Hollywood Reporter. A statement from Lahav 433 said it worked closely with the FBI and that the suspect allegedly “broke into the personal computers of several international artists over the past few months and stole” unreleased music that he then traded for money. Police put a gag order on the alleged hacker’s name, though local media in Israel have begun identifying the man as a former reality show contest from one of Israel’s singing competition programs.

Madonna, who in December rushed to release six songs from the album on iTunes in the wake of the leak, called the theft “a form of terrorism.”

Similarly, Björk announced Tuesday that she would suddenly release her new album, Vulnicura, on iTunes after the record leaked over the weekend, two months ahead of schedule. 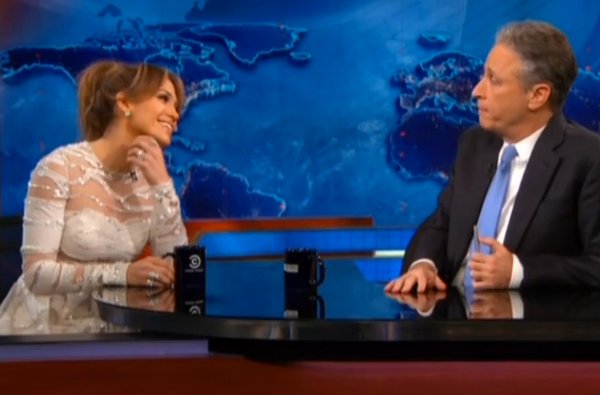