A doctor who was shot early Tuesday morning at Brigham and Women’s Hospital has died, according to Boston Police.

He was Michael Davidson, 44, the director of endovascular cardiac surgery at the hospital and an assistant professor at Harvard Medical School.

“Dr. Davidson was a wonderful and inspiring cardiac surgeon who devoted his career to saving lives and improving the quality of life of every patient he cared for,” the hospital said in a statement. “It is truly devastating that his own life was taken in the horrible manner.”

Police identified 55-year-old Stephen Pasceri as the gunman. He entered the hospital at around 11 a.m. on Tuesday morning and asked for Dr. Davidson by name, police say.

Pasceri shot the doctor twice before turning the gun on himself.

“He was targeted and that reason right now is unclear,” Police Commissioner William Evans said in a news conference at the hospital this afternoon. “There was something in the past that upset this guy.”

“We greatly appreciate the concern that has been expressed for the victim of today’s shooting,” the hospital said in a statement sent to PEOPLE.

The suspect’s late mother was reportedly a patient of Dr. Davidson’s. Family members were shocked by the news, WVCB reports.

“He was the nicest man in the world,” a neighbor told the TV station. “I don’t know what happened. It doesn’t make sense.” 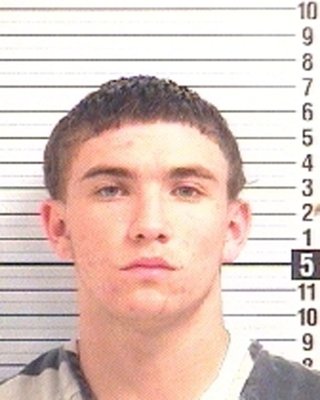