Dalton Hayes, the 18-year-old Kentucky teen who allegedly stole a series of vehicles on his way to Florida with his 13-year-old girlfriend, revealed from jail Monday that he had been attempting to reach Miami and escape prosecution in his home state, where he was charged with theft and burglary last year.

Hayes will be extradited back to Kentucky and will face additional charges of burglary, criminal mischief and trespassing.

Taking a bus would have been better, according to Hayes. “We just went on a few high-speed chases,” he said in an interview with the Panama City News Herald.

The pair disappeared on Jan. 3 and were arrested in Florida last Saturday after allegedly stealing trucks, one of which contained two guns, in a multi-state chase. 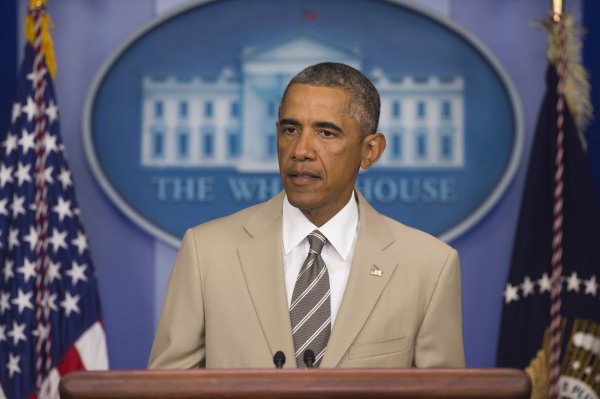