President Obama’s 2015 State of the Union speech was still hours away from being delivered when it created a headache for likely Republican presidential candidates.

In a tweet posted around 6 p.m., Republican Rep. Steve King of Iowa, who takes a hard-line stance against illegal immigration, called one of First Lady Michelle Obama’s guests “a deportable.”

King was referring to Ana Zamora, a 21-year-old college senior from Dallas who benefited from Obama’s 2012 executive order allowing people brought to the United States illegally as children to defer deportation. That program, known as Deferred Action for Childhood Arrivals, upset many congressional Republicans, who voted narrowly on a symbolic effort to overturn it last week, but it is widely popular among Latino voters. 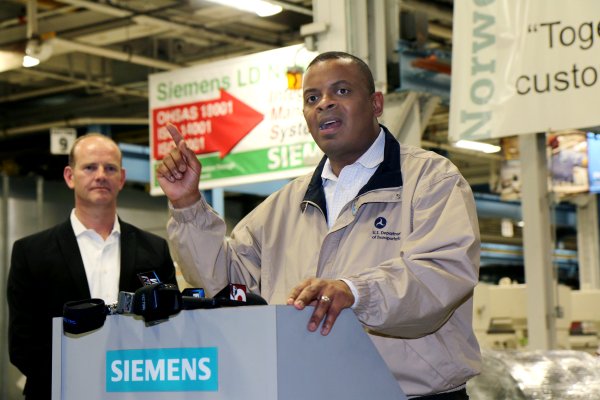 The Designated Survivor at Tonight's State of the Union
Next Up: Editor's Pick