Get ready to see less “news” stories about Santa Claus truthers and dinosaur sightings in Utah proliferating on your Facebook feed.

The social media platform announced in a blog post Tuesday that it is making a concerted effort to decrease the number of hoaxes and misleading stories in users’ News Feeds.

“People often share these hoaxes and later decide to delete their original posts after they realize they have been tricked,” Facebook explains. “These types of posts also tend to receive lots of comments from friends letting people know this is a hoax, and comments containing links to hoax-busting websites.”

Internal data shows that people are twice as likely to delete a post after receiving a friend’s clarifying comment.

Users are given the option to report a new story as false.

Facebook's instructions on how to report fake news stories
Facebook

While Facebook won’t delete or fact-check the content, it will not only reduce the distribution of posts that have been reported as false but also add a warning to future sharers.

But don’t worry — this doesn’t mean The Onion is going anywhere. 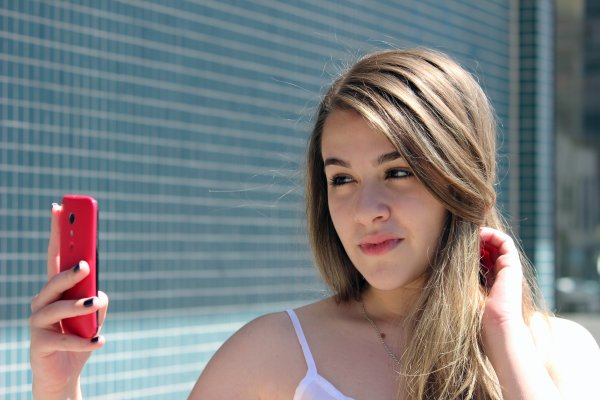