Watch the Russian Military Present Putin With a Cyborg Biker

Or at least a primitive version of Arnold Schwarzenegger’s famous cyborg creation does. In an RT video posted Tuesday, Russian President Vladimir Putin is shown at a research institute outside Moscow, where he’s presented a combat robot driving an ATV bike on a controlled course. Details on the cyborg are slim, but it seems to be driving very slowly and carefully, and looks a bit like a Star Wars Stormtrooper.

The Russian military has been testing a wide variety of combat robots, a program that the U.S. has largely eschewed in favor of bomb-defusing and reconnaissance robots only. A Russian tank the size of a small car, for instance, comes equipped with a heavy machine gun and can act semi autonomously, according to Popular Mechanics. 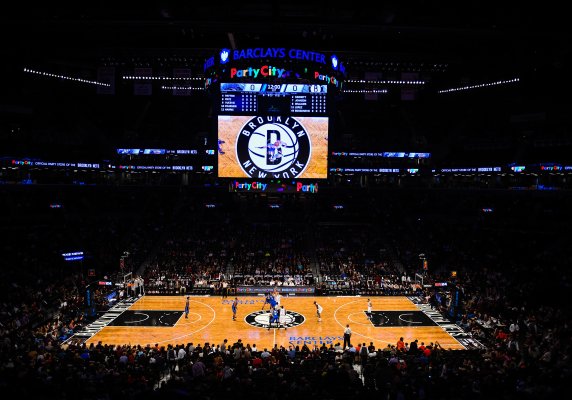 7 Western Assets Owned (for Now) by Russian Billionaires
Next Up: Editor's Pick