Google and Fidelity Investments have made a $1 billion investment in SpaceX, the private spacecraft venture backed by Tesla Motors Inc founder Elon Musk.

The deal refocus’ Google’s efforts to join the race to provide internet-by-satellite after its own in-house project stalled last year.

SpaceX and its largest rival, Richard Branson’s Virgin Group, say they can bring low-cost internet access around the world to billions who don’t yet have it, but the start-up costs they face are literally astronomical.

The Wall Street Journal reported that the funding values SpaceX at $10 billion or more. The investment undermines critics who have argued that the SpaceX project is more hype than substance.

Google and Fidelity will together own just under 10% of SpaceX. They join existing investors Founders Fund, Draper Fisher Jurvetson, Valor Equity Partners and Capricorn.

The deal come less than a week after Virgin and Qualcomm Group invested in Greg Wyler’s OneWeb Ltd, which wants to build a global internet service on a network of 648 lightweight satellites to be placed in a low-earth orbit. Branson and Qualcomm chairman Paul Jacobs will both take board seats at OneWeb.

Wyler had left Google last year after being hired to head up the company’s in-house project for internet-by-satellite.

Google’s money could help SpaceX, which has so far concentrated on making spacecraft and launch rockets, to branch out into making the satellites it would need to build its network.

OneWeb has a crucial advantage over SpaceX at present in that it already has rights to radio spectrum that would allow it to transmit data. Reports speculate that Musk is looking at untried alternative technologies for transmitting data.

Branson has claimed that there physically isn’t space in the radio spectrum for a competitor and has urged Musk to consider joining forces.

Meanwhile, Fidelity is increasingly trying to get into hot start-ups before they go public. 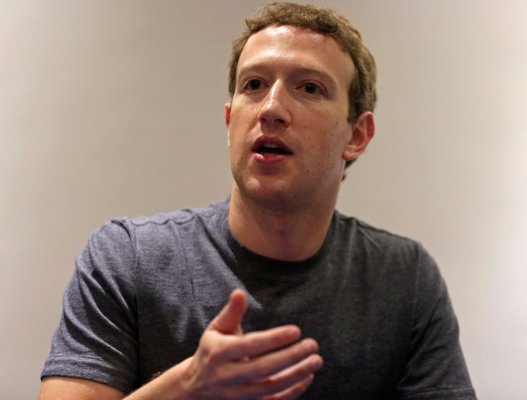