A copy of the Sun and the Times newspapers, published by News International are seen on display at a news agent in London on July 8, 2011
Bloomberg/Getty Images
By Helen Regan

Ending a 40-year tradition, one of Britain’s best-selling national newspapers, the Sun, will no longer feature large photos of topless female models on its page three, according to reports.

The page has been an icon of working-class male life in the U.K., but campaigners have long branded it as “sexist,” says Agence France-Presse.

Though the Sun has not issued an official confirmation, a report in the Times (which, like the Sun, is owned by Rupert Murdoch’s News International) said last Friday’s issue would be the final one to show the topless models, dubbed “page-three girls.”

A campaign launched by group No More Page Three garnered more than 217,000 signatures on a petition calling for an end to the publication of images of topless women in the mass-market paper.

The group said it was “truly historic news and a great day for people power,” and many took to Twitter to welcome the news. 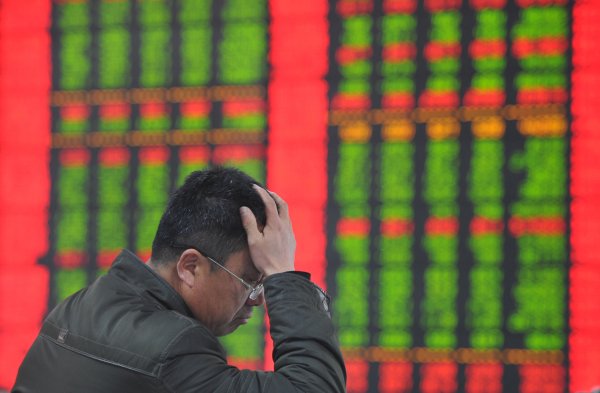