In a statement released Monday, the council pushed for the deployment of a multinational task force targeting the Nigerian jihadist group.

This is the council’s first statement actively advocating for this sort of resolution, Agence France-Presse reports. It also called on Boko Haram to “immediately and unequivocally cease all hostilities and all abuses of human rights and violations.”

Boko Haram has gained notoriety for its brutal methods, like the use of children as suicide bombers. The 13-point statement condemned these tactics.

The response comes after attacks by Boko Haram on Sunday in Cameroon, where they took dozens of hostages. Cameroon, along with Chad, Nigeria, Niger and Benin, has signed up to join the force.

Prior to the meeting, advocacy group Avaaz received 725,000 signatures on a petition appealing to the U.N. Security Council to take action on Boko Haram. “Boko Haram has butchered its way into the global spotlight and finally the Security Council is reacting,” said Alice Jay, the campaign director for Avaaz. 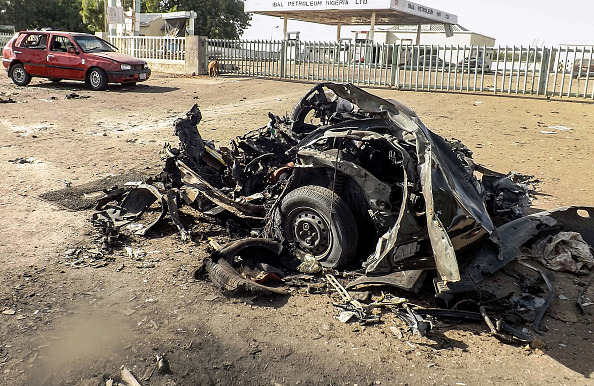 4 Dead, 35 Hurt in Nigeria Suicide Bombing
Next Up: Editor's Pick