In this December 2014 file photo provided by Tammy Martin, her son Dalton Hayes poses with his girlfriend Cheyenne Phillips at his family's home in Leitchfield, Ky. Kentucky authorities say two teenage sweethearts suspected in a crime spree of stolen vehicles and pilfered checks across the South have been apprehended in in Panama City Beach, Fla., on Jan. 18, 2015
Tammy Martin—AP
By Kevin McSpadden

After a two-week-long crime spree, Dalton Hayes, 18, and his 13-year-old girlfriend, Cheyenne Phillips, will be returning home to Kentucky to face multiple charges.

Hayes, who was captured in Florida, relinquished his right to an extradition hearing and will be charged with burglary, criminal trespassing and custodial interference, according to NBC News.

Grayson County Sheriff Norman Chaffins said Phillips will be charged with similar crimes “but she’ll be treated differently than Dalton because he’s an adult.”

The couple is suspected of stealing three cars during a two-week crime spree that covered multiple states and drew media comparisons to the infamous 1930s criminal couple Bonnie and Clyde. On Facebook, the Grayson County Sheriff’s office distanced themselves from the comparison, however.

Hayes’ mother, Tammy Martin, said she doesn’t know what went through her son’s mind but was happy he was found.

“The first thing I’m going to do when I see him is hug him and tell him I love him, and then I might smack him,” she said. 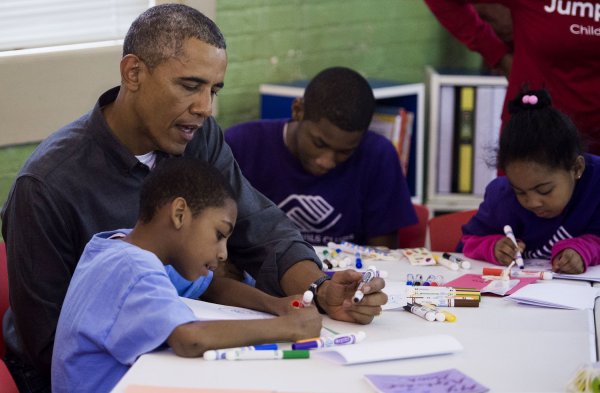 Americans Mark MLK Day With Service Projects and Protests
Next Up: Editor's Pick