New Will Arnett Comedy Picked Up by Netflix

Will Arnett attends the 2015 Weinstein Company and Netflix Golden Globes After Party at Robinsons May Lot on January 11, 2015 in Beverly Hills, California.
JB Lacroix—WireImage
By Eliana Dockterman

After starring in Netflix’s revival of Arrested Development and the original animated series Bojack Horseman, Will Arnett is returning to the streaming service for his next comedy, Flaked. The show follows a self-described “guru” named Chip (Arnett) who falls in love with his best friend’s crush.

Arnett will also pen the comedy with co-creator Mark Chapell. Netflix ordered eight episodes of the comedy, which will begin streaming exclusively on the service in 2016. “We’re very excited to partner with Netflix—the home of original, original content—and the network I knew would be the ideal home for this passion project,” the actor said in a statement.

Arnett’s CBS show, The Millers, which also starred Margo Martindale and Beau Bridges, was canceled this year in its sophomore season. 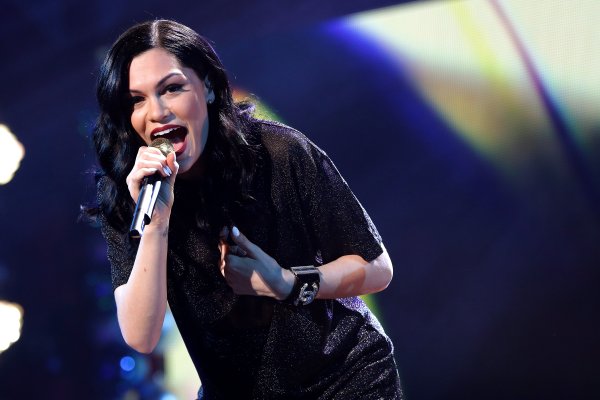 This Video of Jessie J Singing 'Bang Bang' With Her Mouth Closed Cannot Be Unseen
Next Up: Editor's Pick