Skier Lindsey Vonn broke the record of World Cup victories with 63 after winning the Super-G on Monday at Cortina d’Ampezzo, Italy.

Vonn set the record of 63 victories after a finishing 0.85 ahead of Austria’s Anna Fenninge. The previous record was held by Annemarie Moser-Proell, who set her record between 1970 and 1980.

Vonn won the Super-G in 1 minute 27.03 seconds. Tina Weirather of Liechtenstein was third, 0.92 back.

The victory was Vonn’s first win in the event and fourth overall this season.

Vonn missed the 2014 Sochi Olympics after tearing two ligaments in her right knee after a crash at the 2013 world championships. She re-injured the knee in December 2013. 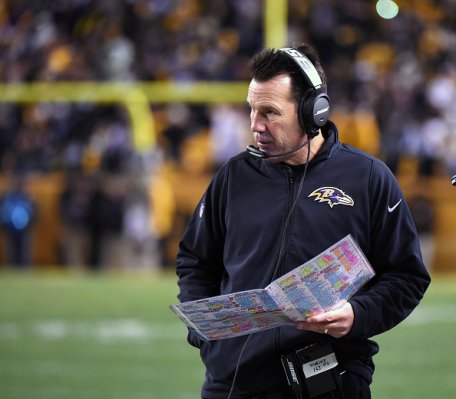