Shoes Are Getting More Expensive

The cost of footwear in the U.S. rose 2.8% in the past year, according to new government data, an increase that’s likely due in part to the rising costs of leather.

The data from the Bureau of Labor Statistics comes as the U.S., which is one of the world’s biggest producers of cowhides, currently experiencing a record shortage of the animal. The U.S. Department of Agriculture estimates that the current U.S. cow population — about 95 million — is at its lowest level since the department began keeping track in 1973.

The high cost of cattle feed and the nation’s drought have contributed to the declining cattle population, Quartz reports. 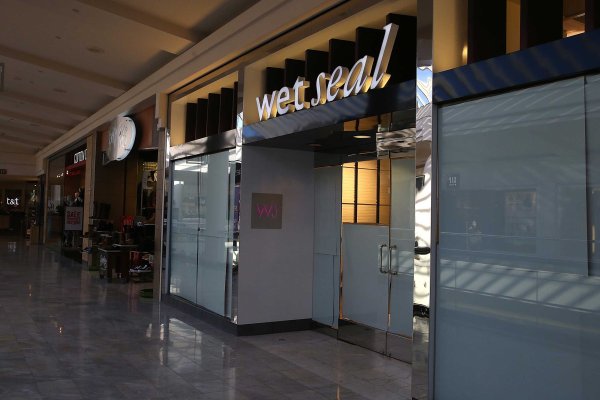