Just months before Ireland is due to hold a referendum on marriage equality, the country’s minister for health has come out during a radio interview. Leo Varadkar told RTÉ Radio 1, an Irish radio station, that he was gay and would be campaigning in support of same-sex marriage in the lead up to the referendum in May.

“It’s not a secret — but not something that everyone would necessarily know, but it isn’t something I’ve spoken publicly about before,” he said during the Jan. 18 interview. “I just kind of want to be honest with people. I don’t want anyone to think that I have a hidden agenda.”

He added: “I’d like the referendum to pass because I’d like to be an equal citizen in my own country, the country in which I happen to be a member of Government, and at the moment I’m not.”

Ireland decriminalized homosexuality 22 years ago and same-sex couples have been able to enter a civil partnership since 2011, but not marry. 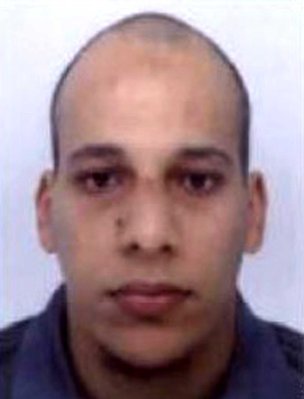