Bill Cosby Gets Standing Ovation in Denver Despite Protests

After a day of protests against Bill Cosby the comedian performed two shows Saturday at the Buell Theatre in Denver, before an audience which showed him their full support.

When Cosby walked out for his 5 p.m. show uttering “Hey, Hey, Hey” – his traditional Fat Albert opening – wearing a grey hoodie with the words “hello friend,” the audience, estimated at 1,800 people in a 2,900-seat auditorium, cheered in response.

For the next hour and nearly 40 minutes, Cosby regaled the crowd with stories of being a husband, a father and a son. He talked about not having six-pack abs anymore yet still having the bag they came in, but not one word was said about the protestors outside, including women’s rights attorney Gloria Allred and one of his alleged victims, Beth Ferrier.

As the performance wrapped up, the audience of mixed ages and genders, stood in a standing ovation, applauding loudly while Cosby, 77, offered a military salute and his thanks.

Earlier that afternoon, a much smaller audience greeted Allred and Ferrier, who hosted a rally at Denver’s Crawford Hotel in support of the women who’ve come forward with claims the comedian had sexually assaulted them. The event, called a “Teach In and Speak Out,” was attended by about 75 men and women.

The audience showed their support by shouting, “We’re with you,” as Ferrier, a Denver resident, shared her story of the alleged assault that took place in 1986 a few miles from the venue. “This doesn’t get any easier,” Ferrier told PEOPLE about publicly sharing her story.    “It’s an important day because Bill Cosby has the chutzpah – the guts – to come to Denver, of all places, to perform and to treat these allegations as a joke,” Allred told the crowd.

So far, more than 15 women have come forward claiming they were drugged and assaulted by Cosby. The alleged attacks go back as far as the 1960s.   Cosby, who has never been charged with sexual assault, faces a new complaintfrom model Chloe Goins that is now being investigated by the Los Angeles Police Department.

Cosby’s attorney Marty Singer issued a statement to PEOPLE denying he attended the party at the Playboy Mansion where the alleged assault took place in 2008.   In response, Goins’ attorney Spencer Kuvin plans to fight back and tells PEOPLE: “If he has evidence then we would like to see it, and the LAPD would like to see it too. Otherwise, it is just a lawyer’s words. Additionally, I appreciate Mr. Singer admitting that Mr. Cosby has kept records going back to 2008. We would like to see where he was for the entire summer of 2008 and if he was ever at the mansion.” 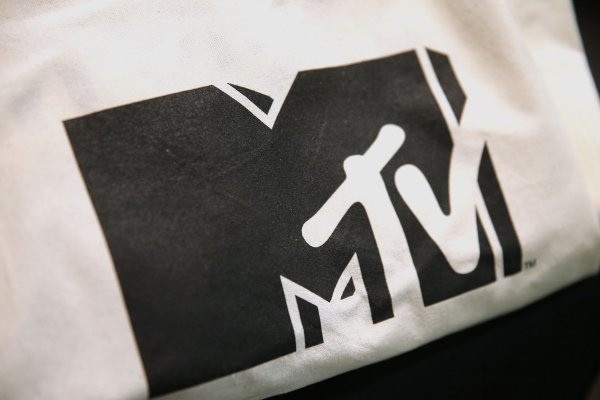 MTV Will Go Black and White for MLK Day
Next Up: Editor's Pick