MTV to Air in Black and White on Martin Luther King Jr. Day

MTV will air in black and white for twelve hours on Martin Luther King Jr. Day in an attempt to spark conversation about racial disparities in the U.S.

The first-of-its-kind monochrome broadcast for MTV will include personal reflections on race by several stars, such as Ava DuVernay, director of the Oscar-nominated film Selma, and the film’s lead actor, David Oyelowo, People reported Sunday.

Also slated to appear on Monday are musicians Kendrick Lamar and Jordin Sparks and Senators Rand Paul and Cory Booker, among others.

“The device of turning us black and white is going to be really — visually — a jolt to say, you know what, there are differences and if we are going to ever get to a freer, more equal society the best thing we can begin to do is talk about them,” MTV President Stephen Friedman told the Associated Press.

The broadcast event is the latest initiative to come out of MTV’s Look Different anti-bias campaign, which promotes dialogue about race, gender and sexuality. The campaign partnered with NAACP and other civil rights groups last summer to create commercials after the fatal shooting of Michael Brown in Ferguson, Mo.

The project also aired a special segment called Laverne Cox Presents: The T Word, in which the Orange Is the New Black actress took viewers inside the lives of transgender youth. 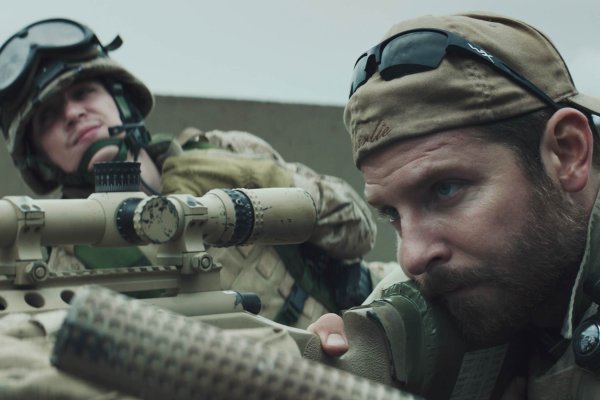