Belgian para-commandos patrol near a synagogue in the center of Antwerp, Belgium, on Jan. 17, 2015.
Virginia Mayo—AP
By Sam Frizell

Greek authorities detained four terrorism suspects on Saturday, including a man believed to be the ringleader of a Belgian jihadi cell as part of an increase in European counterterrorism efforts.

The four suspects were arrested separately in Athens, an unnamed Greek police official told the Associated Press. Among them was a man who matched the description of Abdelhamid Abaaoud, who Belgian authorities believe was behind the jihadist cell dismantled in Belgium on Thursday.

The man’s name and cell phone matches descriptions of Abaaoud that Greek police received from Belgium. Belgian officials are currently examining photos, fingerprints and DNA material sent from Greek police with the goal of verifying if Abaaoud is among the suspects arrested.

Popular anger against radical Islam has risen in recent days, in the aftermath of last week’s bloody attack on Paris’ satirical newspaper Charlie Hebdo. Belgian officials said they dismantled a jihadist cell on Thursday, and the country’s military has been dispatched to safeguard sensitive locations, particularly in the country’s Jewish community.

In the magazine: The European Front 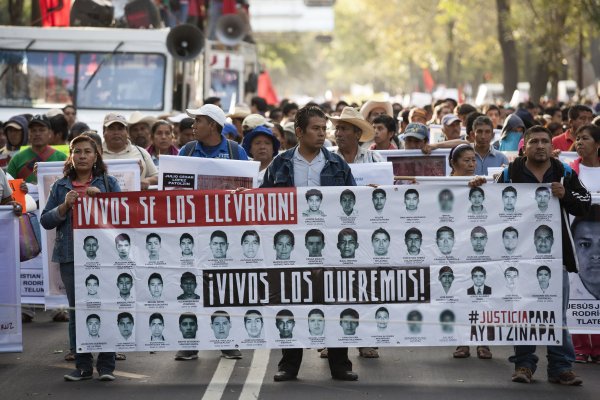