Here's What Alcohol Advertising Does To Kids

Alcohol advertising that reaches children and young adults helps lead them to drink for the first time—or, if they’re experienced underage drinkers, to drink more, according to a study in the journal JAMA Pediatrics.

“It’s very strong evidence that underage drinkers are not only exposed to the television advertising, but they also assimilate the messages,” says James D. Sargent, MD, study author and professor of pediatrics at Dartmouth’s Geisel School of Medicine. “That process moves them forward in their drinking behavior.”

The study found that young people were only slightly less likely than their older counterparts to have seen an alcohol ad. While 26% of young adults between the ages of 21 and 23 had seen a given alcohol advertisement, 23% of 15 to 17 year olds said they’d seen the same one. Researchers also found that young people who could accurately identify alcoholic products and who said they liked the ads were more likely to try drinking or to drink more.

Based on the findings, Sargent says that alcohol manufacturers should self-regulate more to limit the number of children they reach. The tobacco industry, which has volunteered not to buy television ads or billboards, could serve as model for alcohol manufacturers, he says.

“Alcohol is responsible for deaths of people during adolescence and during young adulthood,” says Sargent. “It seems to me that the industry should be at least as restrictive as the tobacco industry.” 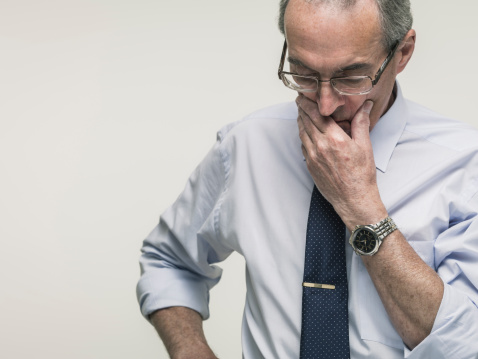 Closing Your Eyes Really Does Improve Recollection
Next Up: Editor's Pick