Hackers appear to have infiltrated the Twitter accounts of two news organizations Friday to announce a fictional battle between China and the United States.

Identical tweets posted to the feeds of the New York Post and news agency United Press International about “active combat” between U.S. and Chinese navy vessels in the South China sea appear to be the work of hackers:

The U.S. Navy confirmed to the Military Times that the USS George Washington was in port, and not engaged in battle in the South China Sea. 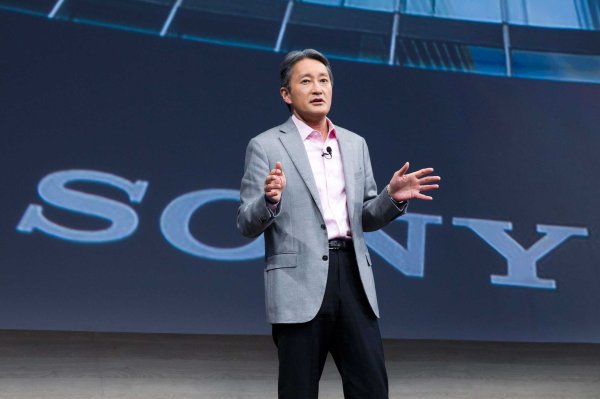