Paper covers the windows at a closed Wet Seal store on in San Francisco on Jan. 7, 2015.
Justin Sullivan—Getty Images
By John Kell / Fortune

Teen retailer Wet Seal has filed for Chapter 11 bankruptcy, a move that comes shortly after the women-focused purveyor announced it would close two-thirds of its retail locations.

“After careful consideration, the Board of Directors unanimously concluded that filing for Chapter 11 was the appropriate course of action for the company,” said CEO Ed Thomas.

Wet Seal and other mall-based, teen-focused peers have faced challenges as mall traffic has weakened and teens turn to larger rivals such as H&M and Forever 21. Those peers have done a better job matching current fast-fashion trends, quickly churning out designs that have caught the attention of teens and young adults.

Wet Seal has long struggled to compete. The retailer has booked annual losses and falling sales the last two years and was projected to do so again in 2014. Earlier this month, it announced a plan to close 338 stores and layoff 3,695 employees.

On Friday, Wet Seal said it would continue to operate its business as “debtors-in-possession” under the jurisdiction of the U.S. Bankruptcy Court for Delaware. In connection with the case, Wet Seal has negotiated an agreement with investment bank B. Riley, which has provided a $20 million loan that can be used, along with cash on hand, during the Chapter 11 case and can be utilized for vendors. Some financial accommodations are also expected to come from Wet Seal’s current lender, Bank of America. 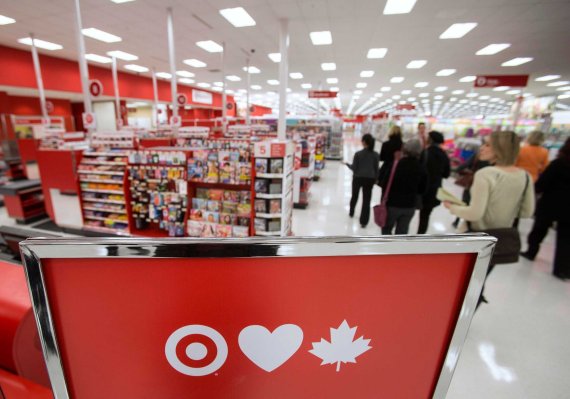 Target to Leave Canada After Failed Expansion
Next Up: Editor's Pick