Elon Musk to Build a Test Track for his Hyperloop Dream

The Tesla Motors founder said Thursday he intends to build a testing facility for the ultra-fast transportation system. The five-mile track would most likely be in Texas, Musk said in a tweet.

Musk’s Hyperloop would involve strapping passengers into pods, or a train, and shooting them through a tube at warp-speed to their destination. In theory, a 500-mile trip between San Francisco and Los Angeles would take less than an hour.

Musk, whose projects include luxury electric car company Tesla, the private space flight company Space X, and solar power installer SolarCity, first laid out his audacious vision for a Hyperloop 18 months ago. Since then, he’s remained mostly silent about the topic while focusing on his day jobs.

But on Thursday Musk addressed the topic once again on stage at the Texas Transportation Forum, and then in a series of tweets. He said in a tweet that his Hyperloop track would be open to other companies and students “to test out their pods.” He also mused about holding an annual student “pod racer” competition. Musk did not mention whether his track would merely serve as an open test-bed, or whether he would also try out his own ideas there.

In addition to discussing the Hyperloop project, Musk said he had donated $10 million to the Future of Life Institute, to ensure that artificial intelligence is “beneficial to humanity.” His concern is that robots could one day be smart and independent enough to rise up against humans, like in the plot of a pulp science fiction novel.

“It is best to prepare for, to try to prevent a negative circumstance from occurring, than to wait for it to occur and then be reactive,” Musk said in a video posted on the institute’s website. 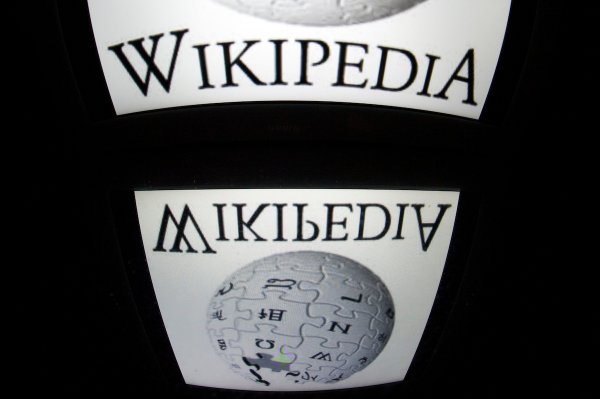 What Wikipedia's First Users Got Wrong
Next Up: Editor's Pick