Student leaders of Hong Kong’s pro-democracy demonstrations, including 18-year-old Joshua Wong, were questioned on Friday with various offenses relating to the civil-disobedience movement.

“I was held for three hours and I was arrested on charges of calling for, inciting and participating in an unauthorized assembly,” Wong, the leader of the student group Scholarism, told reporters at the city’s police headquarters, according to Agence France-Presse.

Wong was named one of TIME’s Most Influential Teens of 2014.

Authorities in the Chinese special administrative region have recently begun targeting those connected with the protests, which paralyzed downtown areas of this freewheeling financial hub for three months.

Demonstrators were demanding the right to freely elect the head of the city’s government by 2017. Authorities in Beijing insist on first vetting all candidates.

The original version of this story incorrectly described Wong’s encounter with police on Dec. 16, 2015. He was questioned. 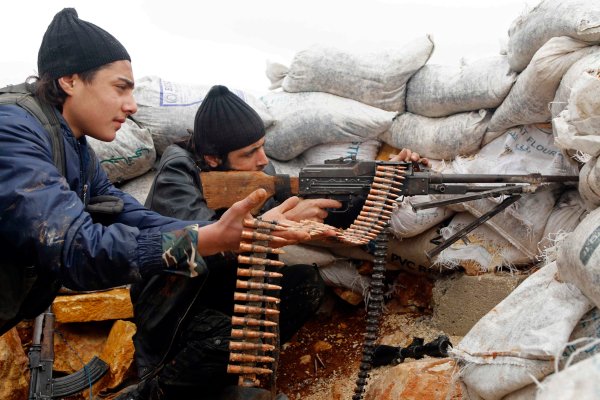 U.S. to Train Rebels to Fight ISIS
Next Up: Editor's Pick