The brain behind the cult zombie classics 28 Days Later and 28 Weeks Later says another film in the franchise may be in the making.

During an interview with entertainment news outlet IGN, Alex Garland, who wrote the first installment of the film and was executive producer of the second, says he is engaged in serious talks with British director Danny Boyle about making a third.

“We’ve got an idea. Danny [Boyle] and [producer] Andrew [Macdonald] and I have been having quite serious conversations about it so it is a possibility,” Garland told IGN.

However, Garland admitted that certain unnamed “complications” had yet to be resolved. 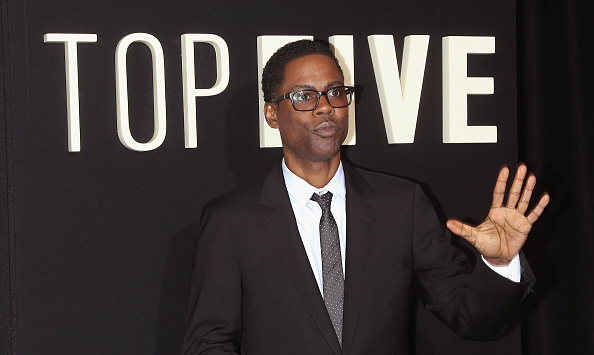 The Best Movies That Didn't Get Nominated for Any Oscars This Year
Next Up: Editor's Pick