Pope Francis, right, is welcomed by Philippine President Benigno Aquino III as he arrives for the welcoming ceremony on Jan. 16, 2015, at the Malacanang presidential palace in Manila
Bullit Marquez—AP
By Charlie Campbell

Pope Francis marked his second day in Asia’s most Catholic nation by praising the contribution made to society by Filipino migrant workers as well as paying tribute to victims and survivors of Typhoon Haiyan, which killed over 6,000 people when it tore through the archipelago nation in November 2013.

Speaking at the Malacanang presidential palace on Friday, the Pontiff told tens of thousands of rapturous Filipinos, as well as President Benigno “Noynoy” Aquino, that his “visit is meant to express my closeness to our brothers and sisters who endured the suffering, loss and devastation” caused by Haiyan.

“Together with many people throughout the world, I have admired the heroic strength, faith and resilience demonstrated by so many Filipinos in the face of this natural disaster, and so many others,” he said.

Pope Francis is the first leader of the Holy See in two decades to visit the Philippines, where the 100 million population is 80% Catholic. He arrived in the Southeast Asian nation on Thursday from Sri Lanka, where he called for reconciliation after the island state’s brutal civil war.

Speaking in Manila on Friday, the 78-year-old Argentine also singled out the country’s many migrant workers for praise, citing the “oft-neglected yet real contribution of Filipinos of the diaspora to the life and welfare of the societies in which they live.”

Read the full transcript of his speech here. 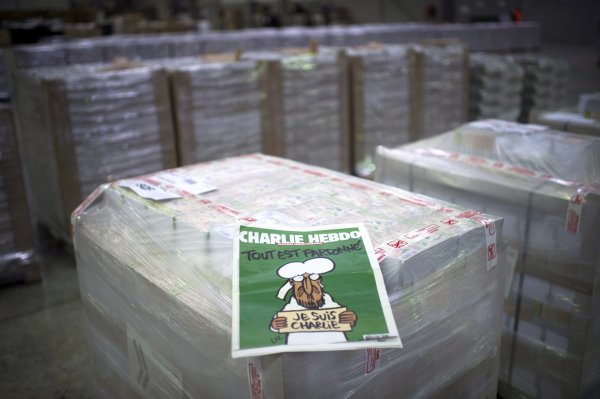