24/7 Bars in Nebraska? A New Bill Would Allow It

A Nebraska state senator introduced legislation Thursday that would allow bars in the state to stay open all night.

State and local laws generally require Nebraska’s bars to stop serving alcohol at 1 a.m. or 2 a.m. According to the Lincoln Journal Star, state law requires bars to close at 1 a.m., but local governments can extend those hours to 2 a.m. through a supermajority vote.

But Sen. Tyson Larson, who introduced the bill, wants to change all that. The state senator told the Journal Star that getting rid of last call would prevent bars from “dumping too many people in the street all at once” while saying the move aligned with the “concept of free market.”

If the bill passes, Nebraska would join Louisiana and Nevada, two states that don’t require bars to have last call.

(READ NEXT: The History of Poisoned Alcohol Includes an Unlikely Culprit: the U.S. Government) 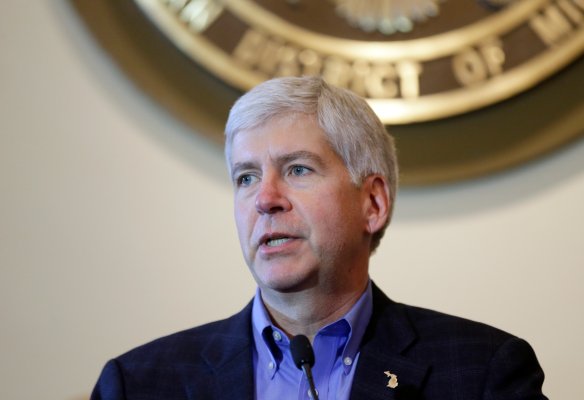