A visitor of the "NEXT Berlin" conference tries out the Google Glass on April 24, 2013 in Berlin.
DPA—AFP/Getty Images
By Victor Luckerson

Google is pressing the brakes on its Google Glass rollout.

The company will stop selling the smart glasses to individual customers through its Explorer program after Jan. 19, according to a post on Glass’s Google+ page. The company will continue to support its Glass at Work initiative, which aims to sell the glasses to enterprise customers.

Glass is also moving out of the Google X research lab to become its own independent unit. It will be headed by Google executive Ivy Ross, who has been leading the Glass team since last summer. That team will now report to Nest CEO Tony Fadell, though Glass is not actually becoming a part of Nest, most well-known for making smart home equipment.

Google Glass, which has seen its official release delayed multiple times, has courted its fair share of controversy thanks to privacy concerns over its use. Google released a guide on how to avoid being a “Glasshole” using the wearable device, which can take pictures, record video and look up content on the Internet using voice commands. 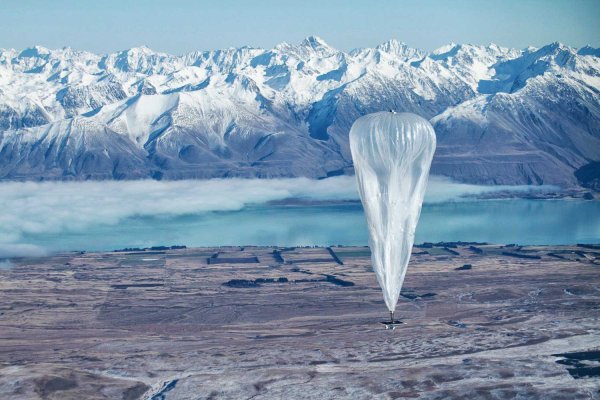 These Are Google's 10 Boldest Projects Ever
Next Up: Editor's Pick