The gurney in the the execution chamber at the Oklahoma State Penitentiary is pictured in McAlester, Okla., Oct. 9, 2014.
Sue Ogrocki—AP
By Josh Sanburn

Charles Warner was executed on Thursday night after the Supreme Court declined in a 5-4 ruling to intervene, making him the first death-row inmate to be put to death there since a botched lethal injection in April forced the state to reform its execution standards.

The execution of Warner, who was convicted for the 1997 sexual assault and murder of an 11-month-old, had been set for 6 p.m. CST, but was delayed while officials could learn the court’s ruling. After that came in, the Associated Press reports, prison officials said he was declared dead at 7:28 p.m., local time.

Warner’s execution had originally been scheduled after that of Clayton Lockett, who was convicted of kidnapping and burying alive Stephanie Neiman in 1999. But officials scrapped it after Lockett’s lethal injection went awry.

Executioners took 51 minutes to locate one of Lockett’s veins and then failed to insert the IVs properly, allowing drugs to leak into the inmate’s surrounding tissues. According to witness accounts, Lockett writhed on the gurney for roughly 45 minutes. An autopsy showed he died of a heart attack.

Lockett’s execution triggered a moratorium on lethal injections in Oklahoma. The state instituted changes to its drug protocol, increased training for executioners and remodeled its execution chamber.

For Warner’s lethal injection, state executioners will be using new equipment that will help prevent improper IV placement. Prison officials are also allowed to postpone an execution if there are problems in the first hour. And the dosage of midazolam, one of the drugs used that has been routinely criticized as not strong enough to adequately put an inmate to sleep, has been increased.

Warner’s legal team went to the high court for a last-minute stay after a federal court in Oklahoma City rejected the appeal, and then a federal appeals court in Denver did the same. An execution in Florida that used the same method occurred just before Warner’s following a temporary hold due to a similar case mulled by the justices. 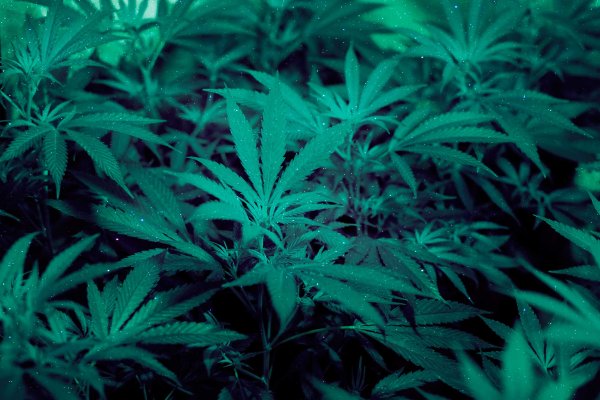 Marijuana-Infused Sex Spray To Hit Stores in Colorado
Next Up: Editor's Pick