As the marijuana industry evolves in Colorado, which legalized recreational use in 2012, so too are the product offerings.

The latest, according to USA Today: Foria, a spray containing marijuana extract that claims to improve sex for women. As part of an intensive marketing campaign, the spray will be launched at the X Games in Aspen on Jan. 22 and be available in Colorado for people 21 and older.

Foria, a product from the California medical marijuana cooperative Aphrodite Group, has been available in California for holders of medical marijuana cards for several months, and it doesn’t come cheap. While card holders don’t buy the product, they “donate” about $44 for a 10ml bottle, according to USA Today. 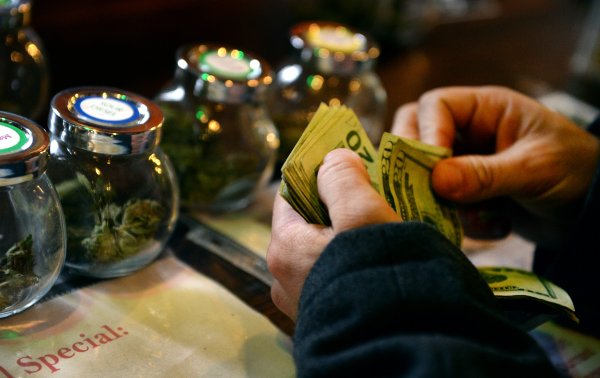