Watch a Handcuffed Teenager Save a Policeman Having a Heart Attack

Footage from a police station in Fort Lauderdale, Florida, has revealed a teenage boy coming to the help of a policeman who collapsed with a heart attack after arresting him.

17-year-old Jamal Rutledge was sitting handcuffed on Sept.10 awaiting processing on charges of allegedly violating his parole, when Officer Franklin Foulks, the man who had arrested him, fell to the ground and started clutching at his chest.

Rutledge walks over to check on the police officer before kicking at the security gate and shouting for help, which soon arrived. Foulks was then taken to hospital where he was successfully treated.

All four men will be commended publicly later in January at a meeting of the Fort Lauderdale City Commission. 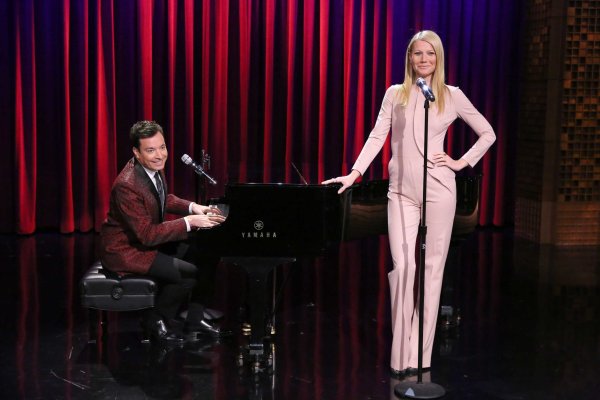