Saudi activist Raif Badawi is set to be flogged 50 times again on Friday, after being sentenced in May 2014 to 10 years in prison, 1,000 lashes and a fine of more than $260,000 for setting up the Saudi Arabian Free Liberals Forum. The blog, which championed free speech, was shut down following his arrest in 2012

Badawi’s punishment began last week when he was lashed 50 times outside al-Jafali mosque in his home city of Jeddah after last week’s Friday prayers. The floggings attracted international attention because they followed heated debate on the topic of freedom of speech, after the Charlie Hebdo killings in Paris.

Canada, the U.S., Germany, Norway and other Western governments have issued statements calling for Badawi’s punishment to be dropped, although the U.K. has so far refused to publicly condemn the authorities in Riyadh.

Unless a prison doctor decides Badawi’s health is too poor to continue, he will continue to be flogged every Friday for the next 19 weeks.

Badawi’s wife told Amnesty International that she fears her husband may not be able to physically endure a further round of lashes. “International pressure is crucial,” she said. “I believe if we keep up the support it will eventually pay off. We must keep fighting.” 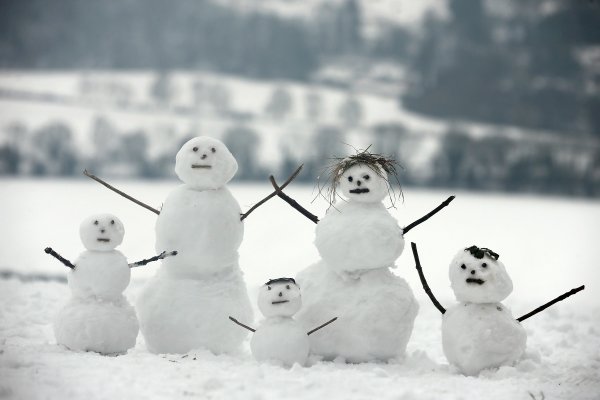 Saudi Cleric Declares All Snowmen Abominable
Next Up: Editor's Pick