Fresh off his big win at the Golden Globes on Sunday, Michael Keaton is in talks to star in a new film about the man behind the McDonald’s fast-food empire.

Keaton reportedly met with John Lee Hancock this week, who is on board to direct The Founder, a film about the life of Ray Kroc, according to the Hollywood Reporter.

The Birdman star reportedly received an offer during the meeting to play the burger mogul in a script that has been described as similar in tone to The Social Network and There Will Be Blood. 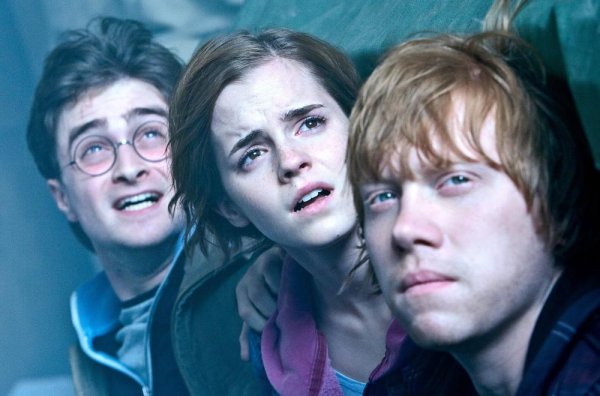 See How the Oscars Are Honoring Harry Potter
Next Up: Editor's Pick