Kordale and Kaleb Lewis are starring in a new Nikon campaign with their children.

The pair shot to fame when a photo of the two dads doing their daughters’ hair in the mornings went viral. It also drew homophobic backlash on Twitter with people taking issue with two gay black men raising a family.

Nikon’s “I Am Generation Campaign” shows the family telling their story in an inspiring video.

Kordale and Kaleb told the Huffington Post that the photo and now the video had changed their lives and how people viewed them.

“There will be those people who do not agree and will post negative comments or snarl their faces, but there are much more people who do agree and commend us as fathers and community activists,” the pair said in a statement. 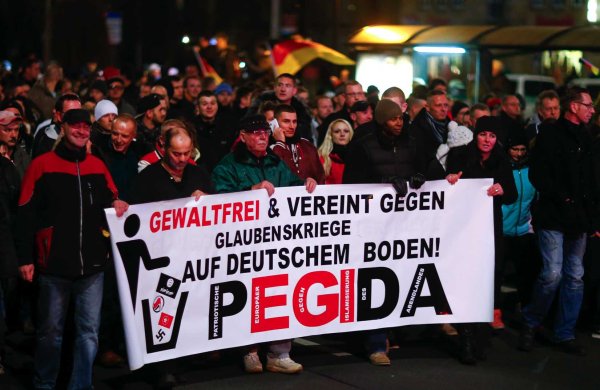 How to Talk to Your Kids About Immigration
Next Up: Editor's Pick