The steep rise in the price of gold is a factor in the heightened rate of deforestation in South America, a new study has found.

The study, conducted by researchers from the University of Puerto Rico, says small-scale miners now find it profitable to try and extract the metal from low-grade seams underneath the region’s rain forests.

With the price of gold rising five times between 2001 and 2013, satellite data shows an area of 1,680 sq km cleared across forests in Brazil, Peru and the Guianas. Much of this was in protected areas, the Guardian reports.

During the second half of the period, deforestation doubled in speed as financial crises around the world caused the price of gold to shoot up.

Agriculture and logging are responsible for clearing more forest, but, researchers say, miners are more harmful to the soil and to water sources because of their use of mercury, cyanide and arsenic. 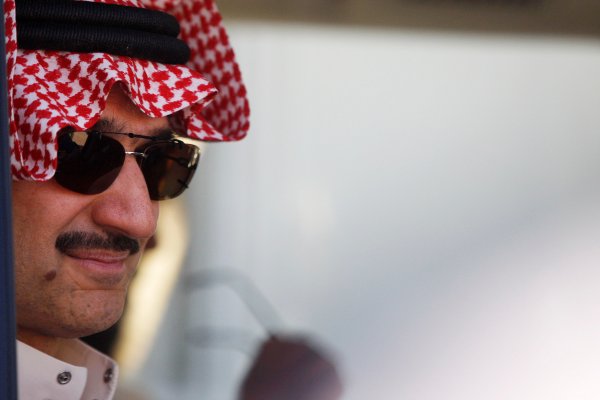 Saudi Prince Says Cheaper Oil Is Here to Stay
Next Up: Editor's Pick