The vast majority of people with Alzheimer’s disease will experience changes like depression and anxiety. But a new study published in the journal Neurology shows that behavioral changes like these start well before they begin to have memory loss.

The researchers looked at 2,416 people over age 50 without cognitive issues. After following them for seven years, researchers found that 1,218 people developed dementia.

Those with dementia had twice the risk of developing depression earlier—far before their dementia symptoms started—than people without the disease. They were also more than 12 times more likely to develop delusions. The symptoms appeared in consistent phases: first, irritability, depression, and nighttime behavior changes; followed by anxiety, appetite changes, agitation and apathy. The final phase was elation, motor disturbances, hallucinations, delusions and disinhibition.

Though the researchers were able to make the connection, they still cannot confirm for certain whether the changes in the brain that cause one shift in behavior are the same changes that cause memory loss. But understanding when symptoms related to Alzheimer’s disease appear could one day lead to earlier interventions.

Read next: The Science Behind Why Dogs Might Just Be Man’s Best Friend 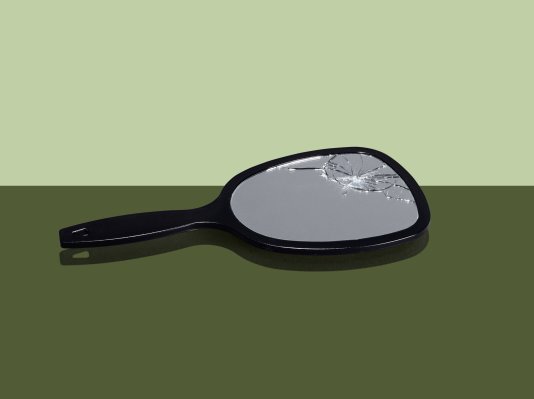 You Asked: Can Smiling A Lot Really Cause Wrinkles?
Next Up: Editor's Pick