Answer by Auren Hoffman, CEO of LiveRamp, on Quora.

Being a Fortune 500 CEO is, on the whole, not worth doing. The rewards are much greater pursuing other career goals. Here is why:

Being a Fortune 500 CEO is really, really hard

Being the CEO of a public company is unbelievably demanding. You need to be available 24/7 and you are often the slave of Wall Street, random investors that can buy in and out of your company, and all the new government regulations. It is a much harder job than any other comparable paying job. If you are looking to find career fulfillment and build wealth, you can do many things that are much easier than being a Fortune 500 CEO (like starting an awesome company, going into private equity, running a hedge fund, or becoming the CEO of a private company).

Most Fortune 500 CEOs have little power

Most Fortune 500 CEOs have little power and can be fired at anytime by their board (who are very attune to the current stock price). So it is very hard to make decisions that are in the best long-term interest of your company when you are always looking over your shoulder concerned about your job. So most Fortune 500 CEOs end up doing the “safe” thing and manage the company quarter-to-quarter and rarely have the opportunity to do what is the in best long-term interest of the company.

Most Fortune 500 companies have large boards that collectively own less than 10% of the company. In this case, your “boss” (the board) has also very little power and they have little long-term stake in the company. They are generally very well meaning and smart people, but they have lots of outside interests and rarely want to rock the boat.

That said, there are scenarios when it is awesome to be a Fortune 500 CEO.

You have power. If you have power (i.e. cannot be easily fired) you can make decisions that are in the long-term interest of the company. This almost certainly means that you have a very large ownership position in the company (and likely are a founder). Think Jeff Bezos, Warren Buffet, Howard Schultz, etc.

Your board has power. Even if you don’t have power, if your board has power (collectively owns a large chuck on the company) and has faith in you, then you can act in the best interest of the company. The CEOs of 3G Capital companies (Heinz, AB Inbev, Burger King, etc.) all work at companies where their board has substantial power and the board members have a history of building long-term company value (and set up compensation systems to incent management to think long-term). Being the CEO of Microsoft is another example — his board has a lot of power and can back him to make the right long-term changes. Also being the CEO of a very large privately held company (like Mars, Levi Strauss, Bechtel, etc.) could be a great job.

Overall, better to have other ambitions than being a Fortune 500 CEO

If you really want to run a company, I would suggest either starting one or running a smaller one where you think longer-term. If you do a good enough job, you can turn your smaller company into one in the Fortune 500. Good luck.

This question originally appeared on Quora: How hard is it to become the CEO of a Fortune 500 company? 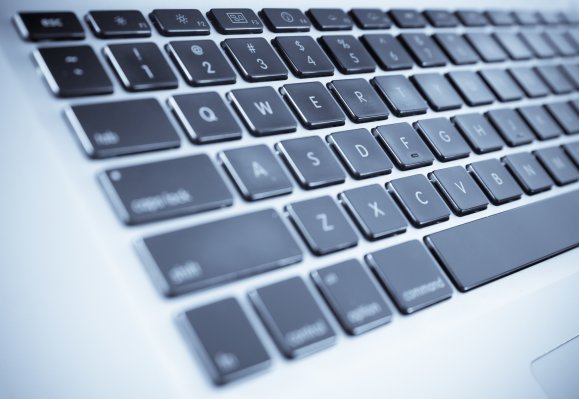 What I Experienced From Online Dating as a Black Woman
Next Up: Editor's Pick