Abbi Jacobson and Ilana Glazer have a lot to celebrate Wednesday.

Not only does the second season of their Comedy Central show Broad City premiere Wednesday night, but the cable network also picked it up for a third season Wednesday morning.

“It has just been brought to my attention that Broad City is a female-centric show,” the network’s Kent Alterman joked in a statement, “but we’re going to do more anyway.” 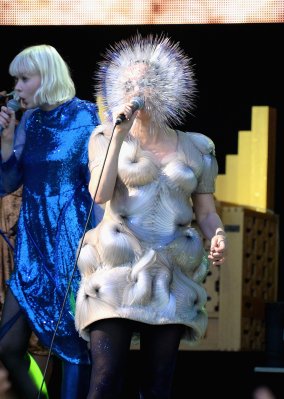 Bjork's New Album 'Vulnicura' Is Coming in March
Next Up: Editor's Pick