A church in Colorado reportedly canceled a woman’s funeral on Saturday after learning that she was gay.

Friends of the woman, Vanessa Collier, who died in December at the age of 33, claim that a church in Lakewood refused to hold a memorial service for her because she is a lesbian, the Denver Post“ reports.

Collier’s friends claim the funeral at New Hope Ministries was canceled 15 minutes after the service was supposed to start because the church would not allow a picture to be shown of Collier proposing to her wife, according to 9 News.

“Her casket was open, flowers laid out and hundreds of people sitting in the pews,” according to a Facebook post about a “Death in Dignity” rally that was held Tuesday for Collier.

“Give us an apology!” protesters chanted, according to the Denver Post.

According to the newspaper, Collier’s death was “unexpected.” She leaves behind her wife and two children. 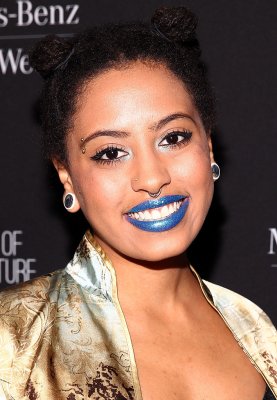