A survey of Jewish people in the U.K. has found that a quarter have considered leaving the country within the last two years and more than half feel they have no long-term future in Europe.

The poll, which was carried out by YouGov for the Campaign Against Antisemitism (CAA), asked 2,230 British Jewish people their thoughts on the country’s attitudes toward Jewish people. More than half of the Jewish Brits polled said they felt that “anti-Semitism now echoes the 1930s” and “that they have witnessed more anti-Semitism in the past two years than they have witnessed ever before.”

The poll also asked 3,411 British adults whether or not they agreed with certain antisemitic stereotypes — such as “Jews chase money more than other British people” — and found that such beliefs are widely prevalent with 45 percent of Britons polled agreeing with at least one anti-Semitic sentiment.(A quarter of those polled agreed with the statement about money.)

Gideon Falter, the chairman of the CAA, said in a foreword to the report, “Britain is at a tipping point: unless anti-Semitism is met with zero tolerance, it will continue to grow and British Jews may increasingly question their place in their own country.” 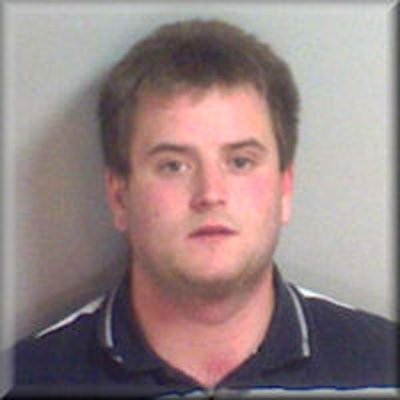 Dad Sent Kid to Daycare With Drugs Instead of Lunch
Next Up: Editor's Pick