The Grim Reason Tanzania Has Decided to Ban Witchdoctors

Albino children study on January 28, 2009 at the Mitindo Primary School for the blind, which has become a rare sanctuary for albino children.
Tony Karumba—AFP/Getty Images
By Rishi Iyengar

Tanzania instituted a nationwide ban on witchdoctors this week in a move to protect albino citizens.

Witchdoctors commonly believe that body parts of people with albinism — a condition that represents the lack of a particular pigment in the skin — bring good luck and wealth, prompting several attacks on albinos recently.

The country’s Home Affairs Minister Mathias Chikawe said any practicing witchdoctors will henceforth be arrested and taken to court, the BBC reports.

Around 70 albinos have been murdered in the past three years, but only 10 people have been convicted over the killings. 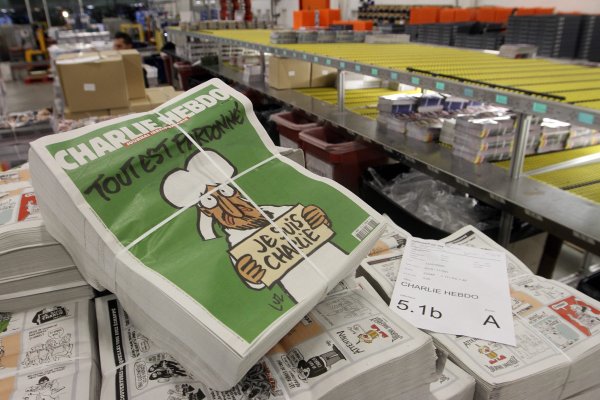 Where to Buy the New Charlie Hebdo
Next Up: Editor's Pick