A general view of the Bitcoin booth at the 2015 International CES at the Las Vegas Convention Center on Jan. 8, 2015 in Las Vegas, Nevada.
Ethan Miller — Getty Images
By David Stout

The price of Bitcoin dropped again this week, sliding to its lowest level since early 2013, suggesting that confidence in the contentious cryptocurrency may be shrinking.

On Tuesday, the price of Bitcoin dropped from $267 to about $224, sinking below its April 2013 value, which was before its popularity skyrocketed, according to the New York Times.

In the past year, the digital currency has been hit with myriad setbacks including market woes, fresh regulations and stagnation of usage even as transactions have increased, which in part resulted in a more than 50% drop in the price of bitcoin. 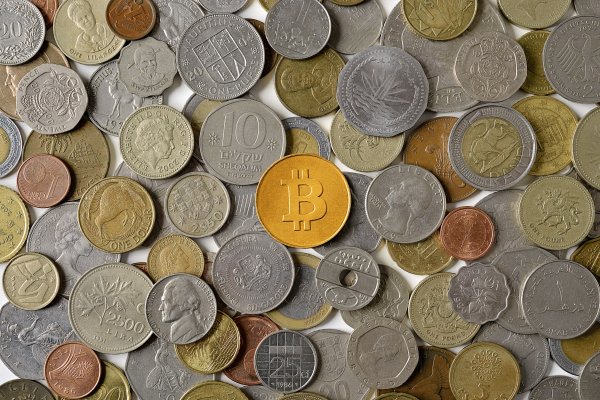 How I Laundered Bitcoins On the Streets of New York
Next Up: Editor's Pick