The Kim Kardashian Game Isn't Making the Megabucks Everyone Thought

The socialite’s app has dropped to the 19th spot in Apple’s App Store and showed a similar plunge in the Android market, Yahoo Finance reports.

Kim Kardashian: Hollywood lets users create their own Kardashian-style star and ascend, after completing various quests, to A-list status. After its release in June 2014, it immediately shot to the top of the charts, following which analysts predicted it would net $200 million.

However, the game only earned $43 million in the third quarter, and although publisher Glu Mobile won’t release fourth quarter earnings until early February, the $200 million mark seems out of reach.

Not that Kardashian minds. She apparently gets 45% of net profits. 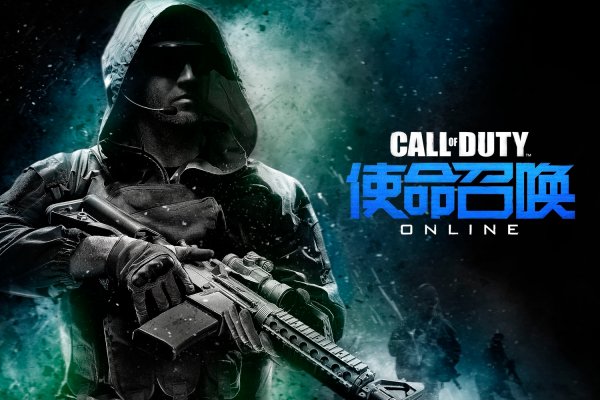 Why You Probably Can't Play the New Call of Duty Game
Next Up: Editor's Pick