The three in-demand actors will star in an adaptation of Lewis’ bestseller The Big Short: Inside the Doomsday Machine, Variety reports, which explores the years leading up to the beginning of the financial crisis in 2007. Lewis also wrote The Blind Side and Moneyball, both of which were turned into Oscar-winning films and the latter of which also starred Pitt.

Paramount and Pitt’s production company Plan B, which made 12 Years a Slave (2013) and Selma (2014), began adapting the book in 2010, according to Vulture. Adam McKay signed on to adapt and direct the film in 2012, THR reports. 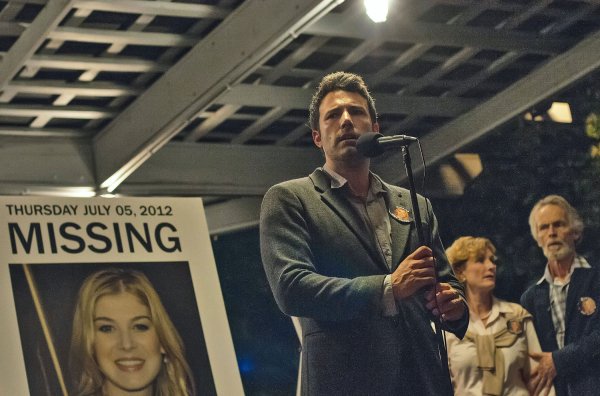 This Honest Trailer for Gone Girl Shows How Completely Ridiculous the Movie Actually Is
Next Up: Editor's Pick