British Prime Minister David Cameron said Monday he wants to ban encrypted messaging services like Snapchat and WhatsApp if British intelligence services can not access them.

If Cameron is re-elected in May’s parliamentary elections, his government would target any encrypted online communication tools that could potentially be used by terrorists, the prime minister said.

“Are we going to allow a means of communications which it simply isn’t possible to read?” Mr. Cameron said at an event on Monday, the New York Times reports. ““My answer to that question is: ‘No, we must not.’ ”

Cameron’s statement comes as European politicians demand greater access to people’s online activities on Google and Facebook, particularly after terrorist threats like the attack last week in Paris. Tech giants including Microsoft, Twitter and Google have resisted greater oversight by intelligence agencies in Europe and the United States.

It’s unclear how the British government would enforce a ban on apps like Snapchat and the Facebook-owned WhatsApp, which are used by millions of people worldwide. 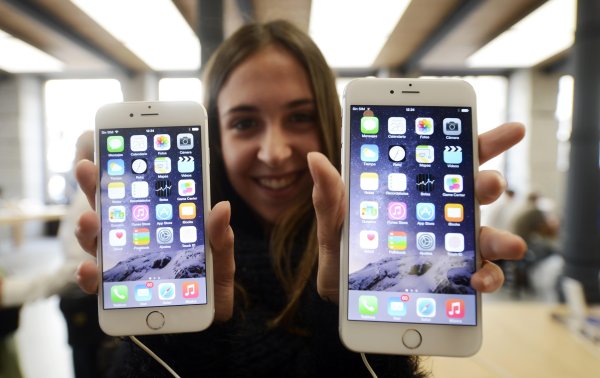 The Absolute Best iPhone Games You Should Play This Week
Next Up: Editor's Pick