Interbreeding between two mosquito species has created a new “super” species that is resistant to bed nets treated with malaria insecticide, a new study has found.

The species has been found in the West African country of Mali and, according to research published in the journal Proceedings of the National Academy of Sciences, is a result of an evolutionary change caused by the introduction of the treated nets to the environment.

The treated nets have been credited with helping reduce the number of malaria deaths over the past decade. The World Health Organization reports deaths have decreased by 47 percent since 2000. According to a press release from the University of California at Davis, specialists were not surprised by the emergence of an insecticide resistant species.

“Growing resistance has been observed for some time,” said lead researcher and medical entomologist Gregory Lanzaro in the release. “Recently it has reached a level at some localities in Africa where it is resulting in the failure of the nets to provide meaningful control, and it is my opinion that this will increase.”

The scientists are urging the development of “new and effective malaria vector control strategies.”

Read next: How To Stop Chikungunya 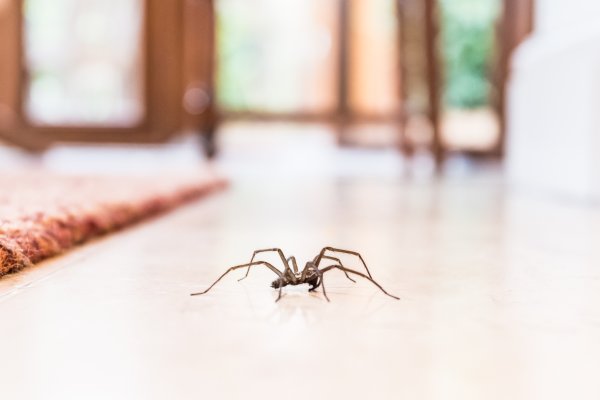 Why You Really Shouldn’t Kill the Spiders in Your Home, According to an Entomologist
Next Up: Editor's Pick