Spotify is ringing in the new year with a new userbase milestone. The music streaming service announced Monday that it has reached 60 million active users and 15 million paying subscribers who shell out about $10 a month for an ad-free experience.

The new figures imply that Spotify’s growth rate is accelerating. The company announced in May that it had reached 40 million users and 10 million paying subscribers. In November, amidst controversy over Taylor Swift pulling her entire music catalogue from the service, Spotify revealed that it had 50 million subscribers, 12.5 million of whom were paying customers. Now the company has increased its user base by another 10 million over the course of just a few weeks.

Read next: 8 Spotify tricks that will change the way you listen to music 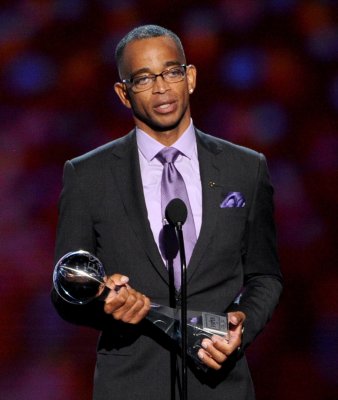 Thank You, Stuart Scott, for Your Unapologetic Blackness
Next Up: Editor's Pick